The Campaign Play allows you to experience adventures with the Fortress of Diversity (Feste der Vielfalt) even between Cons – and to tell an exciting story together with other Feste members. Currently, the Campaign Play takes place in the FdV Campaign Place Facebook Group. 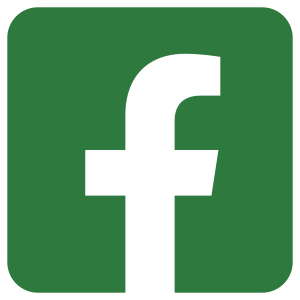 What is Campaign Play? In Campaign Play, multiple players write a story together – each describing what their characters say, do, or how they behave. A member of the Campaign Play Team accompanies the story as narrator, controls NPC characters, and moves the plot forward.

There are public-facing adventures that you can join at any time, and that take place publicly in the Facebook Group. Individual missions, on the other hand, which are intended for smaller groups, are announced in advance and played in Facebook Messenger. For this, you have to register in advance and will then be added to the Messenger Group.

Call to Arms | Start of the Campaign Game

Fighters of the fortress We call you to arms. We call upon…

Chapter 2: South Continent Time: After the departure to the outpost Place:…

Chapter 2: Unknown land Time: A few days after arrival on the…

Feste-FAQ
Copyright Feste der Vielfalt | Impressum | Datenschutz
Back To Top
Privacy & Cookies
We use cookies and third-party integrations. This may result in the storage of personal data. Detailed information on this can be found in the privacy policy:
Manage options Manage services Manage vendors Read more about these purposes
Einstellungen ansehen
{title} {title} {title}